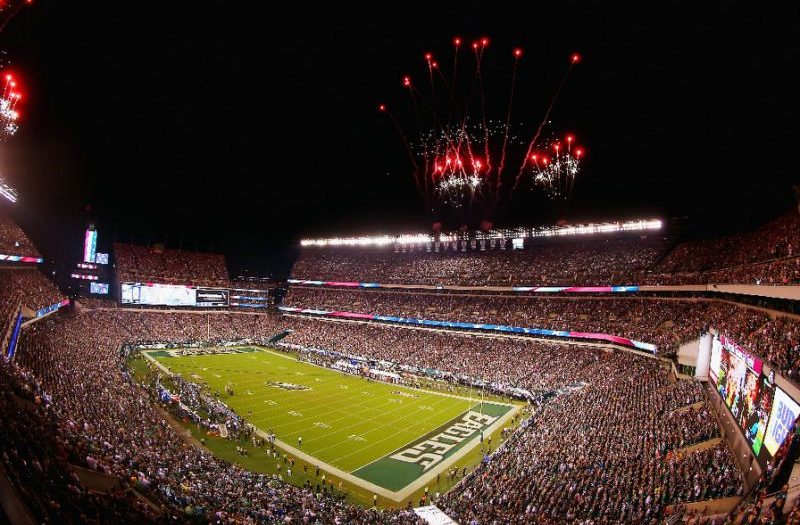 As a big fan of the NFL, you have been familiar with Tim Tebow who is the NFL’s quaterback. According to last issue about Tim Tebow, you may wonder why he failed in the NFL, right? You come to the right place! Here, we would like to provide sufficient information related to the issue. Actually, there are several reasons why Tim Tebow failed in the NFL, so let’s find out below!

Let we start from the very beginning. Passing mechanics can be one of most reasons why Tebow could not make in the NFL. As you know that he was never been a great passer in the team. Unconventional release and mechanics do not seem to work in the big leagues. Born as a player in the spread offense, Tebow could not play in all kind of offense.

So, he needed to be in a team surrounded with the right talent, for example, he would not play successfully on a team like Green Bay where they are excellent in exceptiononal reception and a shaky offense. Meanwhile, Seattle Seahawks could be the best team for him. Another reason is that he need to develop his skill in passing mechanics with the right quaterback coach as seen with the Denver Broncos where he gained his sudden success a run-first passer.

Additionally from it might be McDaniel’s mistake, while he was spending his 14 games of the rookie yearon the bench, it sounds an end for him. In fact, Tebow did not selected in the third round. In the next regime of McDaniel, he was left behinde. What if he had been gotten up from the bench and taken in the later rounds. It would have been a great opportunity to develops and had an actual shot at his successful career. 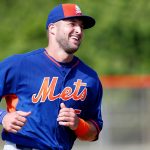