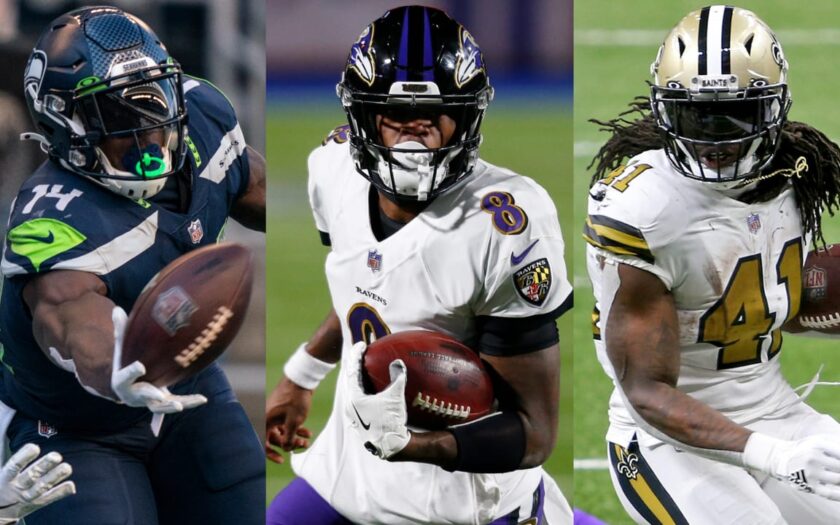 Tim Tebow, who was born on August 14th, 1987 in Makati City, the Philippines, has been one of the best players in the American Football history. He has been in the National Football League (NFL) since 2010, and also has played for Denver Broncos and New York Jets. He has reached some notable achievements during his career, such as High School State Champion, two times Collegiate Champion, and the Heisman Trophy Winner. Besides, there are actually some other interesting facts about him. Luckily, figure them out below.

The Humanitarian Works
One of the interesting facts about Tim Tebow that you have to know is his remarkable humanitarian works. He has a generous heart that makes him always want to give to other even since he was a student at University of Florida. Well, some of his friends and he established “First and 15” which was an organization that was focused on raising the money for “Uncle Dick’s Orphanage”. It is supported by his father’s nonprofit organization called Bob Tebow Evangelistic Association. Not only that, he also did a charity for Shands Hospital Pediatric Cancer Center in Gainsville, Florida. Then, he made some homeless kids take a fun visit to Disney. Furthermore, he established his “Tim Tebow Foundation” in January 2010 that will be emphasized on sharing hopes and affections to the misfortunate people. Even better, this foundation has got more and more developed as it has 4 major projects which are WI5H Program (a part of Dreams Come True program by an organization in Jacksonville), partnership with CURE International, Timmy’s Playroom, and financial aid for Uncle Dick’s Orphanage.

The “Tebowing”
Tebowing is such an action when you get on one of your knees to pray with your head resting on your fist. The people started to pay more attention to this pose when they saw Tebow praying after Broncos did a remarkable comeback and won the match versus Miami Dolphins on October 23rd, 2011. Then, this specific term could be so popular among the fans when Jared Kleinstein posted a photo of him doing the pose with his friends on Facebook. So, he even made a website where he could receive more than 20,000 photos of the people from all over the world doing the pose. Based on this fact, it is actually no wonder if this term has been acknowledged by Global Language Monitor as one of the most popular English words considering its level of use. 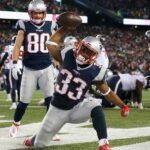 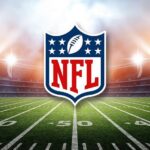