Tim Tebow is widely known as one of greatest college football quarterback, the former popular quarterback in NFL and now he is a professional baseball player in America. Actually, his career life is quite dramatic as you know that he failed in the NFL and move to pursue his career as a baseball player. But, do you know about his personal life and what are the purposes of his life?

Tim Tebow was born in August, 14 1987 in Manila, Philippines and is known for his outspoken Christian faith. When he was in Philipines, he assisted with medical care and preached at villages and schools. After moving to the United States, Tebow also has shared his Christiany faith in schools, prisons, youth groups, conference, and to the church. Do you know that he is living the single life? It happens because of his christiany faith. In his future life, he loves to adopt children someday.

Additionally, Tim Tebow shows that he really care about others. Tebow said that his faith drives him to help others. Today, he is focusing on the charitable work of the Tim Tebow Foundation. The mission of the foundation is to change the life to become more meaningful and thoughtful with love and faith. Sounds great, right? The foundation has successfully held its fourth Night to Shine, a worldwide prom for people with special needs.

Now, this Night to Shine has been held on six continents with 540 simulataneous events. His Christiany faith does not stop inspiring him to share what he has. Besides Tebow is not only a succesful player but also a good book writer. He has released several books writtern by him inspired by his faith, hope, love as well as life purpose. And, his new book entitled “This Is The Day will be released on September, 2018. This book will talk about the ups and downs of his life.

Uncategorized
Tim Tebow, One of the Greatest NFL Professional Player on American Football 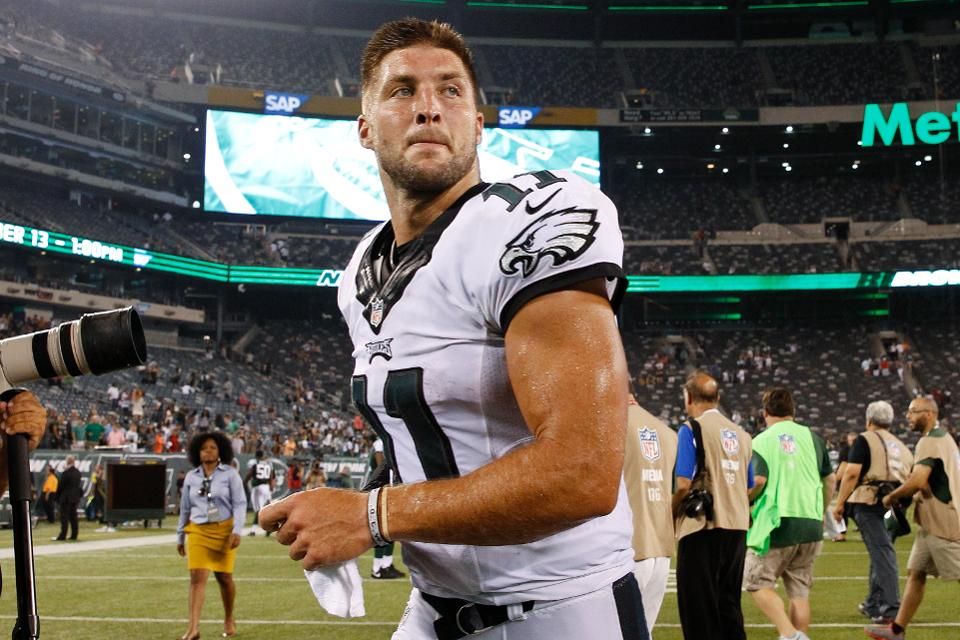 Information News Sports
Tim Tebow and His Charitable Works
Do NOT follow this link or you will be banned from the site!