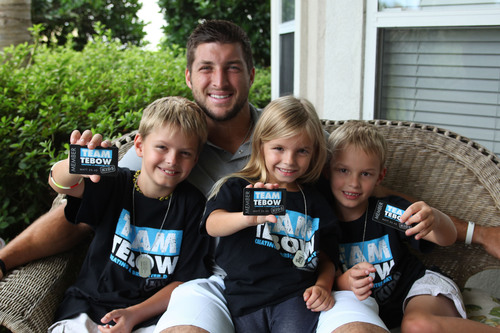 Many people are doing their best to help many other people who are not as fortunate as they are, but the things that they do are different between one with the other. One of those men who are helping a lot of people is Tim Tebow, the two times champions of national football completion. For those who love to watch the football games will surely have known his name. That is because Tim Tebow is quite famous as a quarterback. As an addition to that, he also had some records that are still considerably unbeatable when he was at senior high school.

Tim Tebow is player, but he is also the founder of the Tim Tebow Foundation. This is the foundation that he built few years ago to help all of the people who are in need in America and Philippine. The foundation was started with his own idea with the help of some friends that he has. The main target of this foundation is making sure that all of the terminal children in America and Philippine are able to get their last wish. That is because only the slightest number of children who are able to survive from the condition as a terminal. That is not something that many children experience in the world. Because of that reason, Tim Tebow wants to help all of those children to understand that they are still loved despite of the conditions that they are dealing at that time. 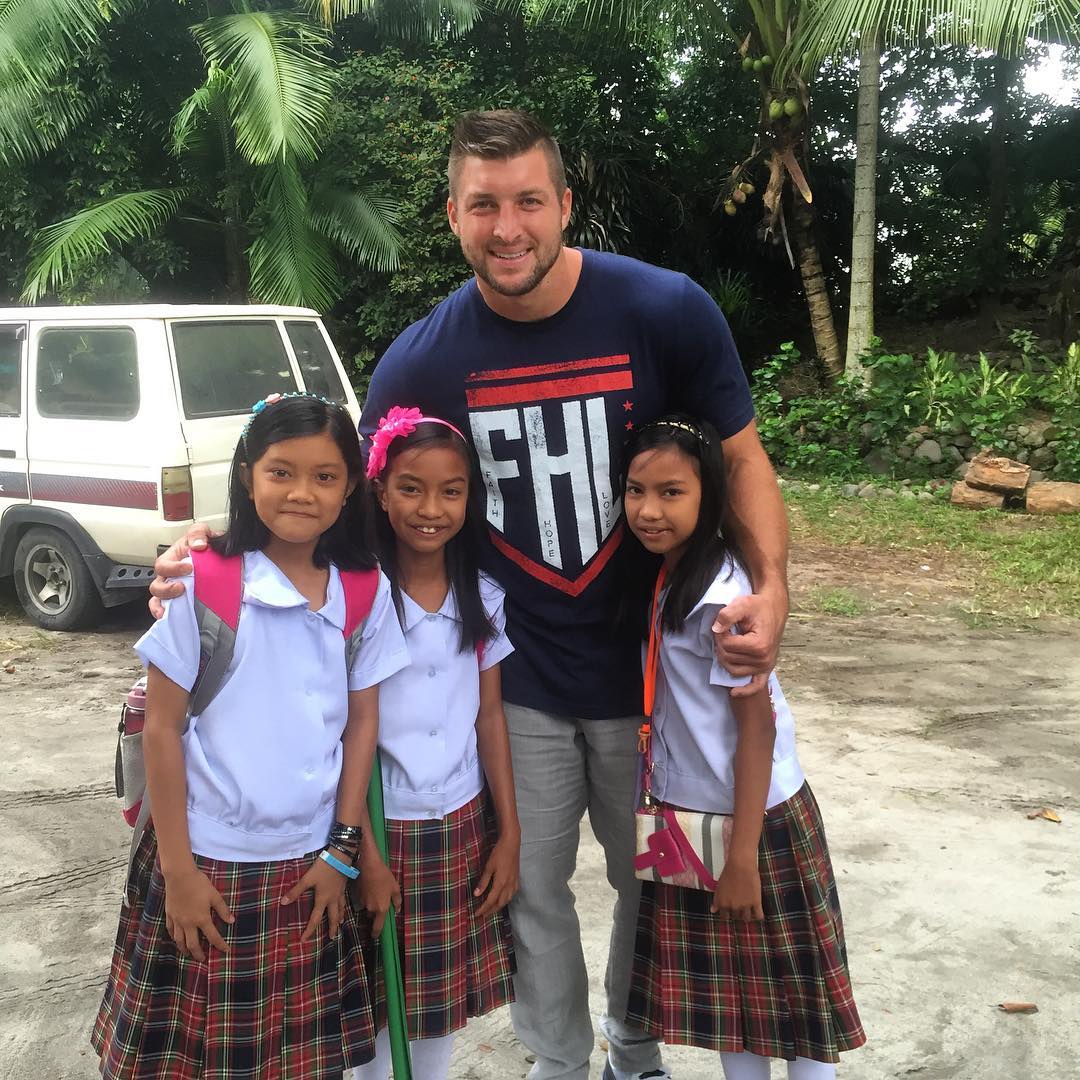 If you are asking why, this Tim Tebow Foundation is helping the children in America and Philippine, the answer is quite logic. The reason is because Tim is living in United States and he wanted to make sure that he could do something on his own country. Meanwhile, for the Philippine, the main reason is because he sued to spend his childhood in Philippine. In fact, he was born in Philippine because his parents used to be the missionaries there. As an addition to that, he also realized that there are quite a lot of problems that many of those children have to deal with in Philippine. Because of that reason, Philippine is another country that is targeted by this Tim Tebow Foundation. Even though this foundation is meant to help those terminal kids, this foundation has helped many other kids in providing the needed facilities on the area where the facilities are in need.