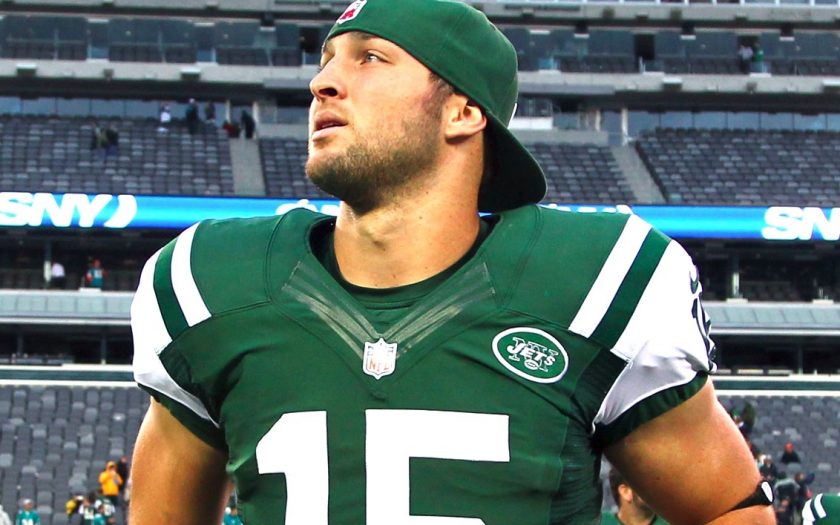 One of the famous and greatest players in the history of the NFL is Tim Tebow or Timothy Richard Tebow. Before becoming an American Football Player, Tim Tebow is a broadcaster. He studied in Nease High School, Florida. Then, he continued his studies at the University of Florida. In this university, he started to play in the competition of American Football player. He played for his university from 2006 to 2009. The first trophy that he won is Heisman Trophy in 2007. He is a great professional player that has achieved a lot of achievement and rewards. As mentioned previously that he won the Heisman trophy in 2007. In the same year, he won the Chic Harley Award. After that, in 2008 he won the SEC Champion, Manning Award, and Spotting News Player of the year. Then, in 2009, he won the Second Team All American Award. He continued his dedication to American Football Player as the analyst of the American Football Program in ESPN and SEC Network. Through his career, he has played for several teams such as Denver Broncos, New York Jets, New England Patriots, and Philadelphia Eagles.

Tim Tebow is a great professional American Football player that has a religious and social sense outside the court. He shows that he is a devoted American Football player and clearly shows his Christian Faith. In addition, he also builds a foundation to support his charity work. He develops the Tim Tebow Foundation. However, during his time as a college football player, he ever got banned from developing his own foundation. Tim Tebow Foundation has a goal to give hope and love for the people who needs it. His foundation has several programs. In 2011, he built the Tebow Cure Hospital in the Philippines to help the children in there. Having a correlation with Cure International, the hospital has received 19487 patients.