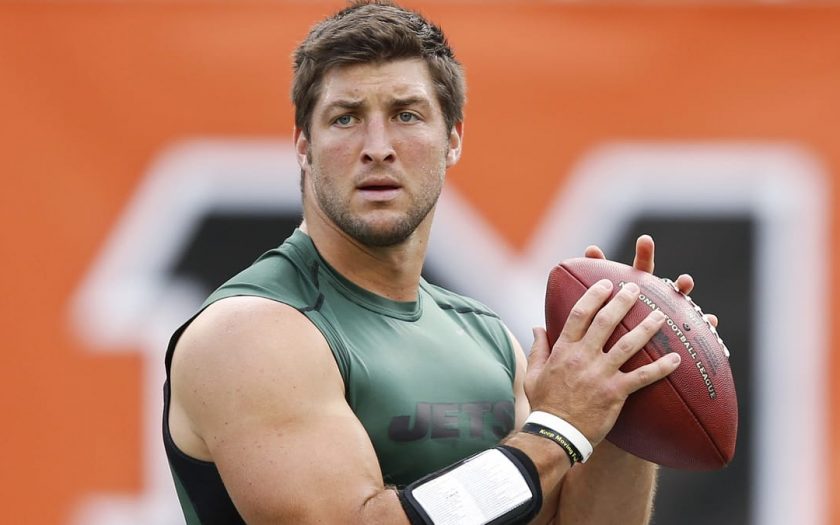 Many people think that a professional American football players are usually a bit rough because they are also playing the rough game. However, that is not something that you will find from Tim Tebow. His name is quite famous as an American football player. That is because he plays as a quarterback, one important part on this game, as an addition to that, he had won the national championship for two times in a row. However, that is not something that you need to highlight from Tim Tebow. It is the real good and kind heart that he has. Yes, you can simply say that he might be the one with the best and kindest heart among all of those football players from out there.

There are some reasons why many people consider Tim Tebow as a good and kind man. The first one is because he started a foundation called Tim Tebow Foundation. Some people might think that this is a bit over for using his own name, but for those who have the positive thought, they will only look at the fact that this foundation was built to help all of those unfortunate terminal children. That is because many of those children do not have the high chance to live. That is one reason why the foundation was built to help many of those children. As an addition to that, he also participated on many kinds of events from the foundation even though on his busy times. There are times when Tim Tebow was seen going down to the field in Philippine directly just to do the humanity offerings there.

Another reason why many people consider Tim Tebow as the man with good and kind heart is because he is a speaker in many occasions. For your information, from the official blog of Tim Tebow you will be able to find the promotion of speeches where Tim will be the main speaker. If you think that he is doing this to get some extra money, you are correct. However, you need to know that his speech is meant to raise the money for the Tim Tebow Foundation. As an addition to that, his speech is all about the good and positive thoughts. That is why many people think that Tim Tebow is an angel among all of those angels that you can find on the field of American football.